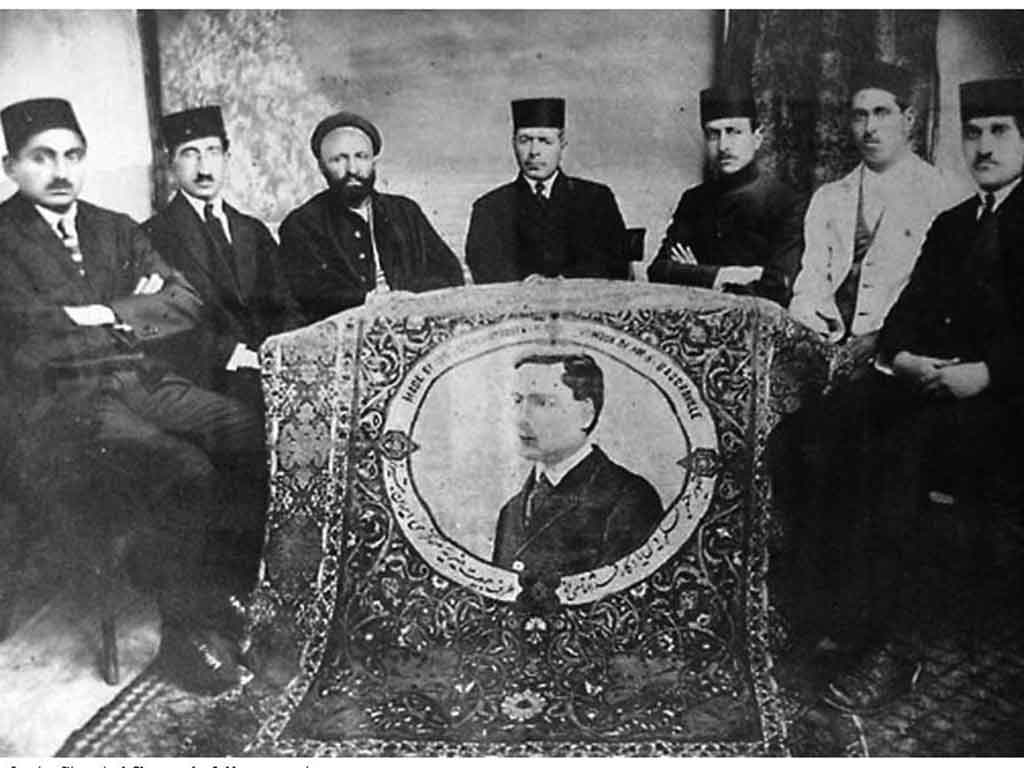 In Tabriz, there is a Christian Armenian cemetery in which under a big old tree you can find a tomb where a hero is buried: Howard Baskerville, born in Nebraska and graduated from Princeton. In 1907, being 23 years old, he came to Iran as a missionary and taught history, English and geometry in American Memorial School of Tabriz.

He was intelligent and soon understood that the Iranians were suffering under the dictatorship of Mohammad Ali Shah Qajar. Feeling the nation's bleak situation, he decided to join and train the revolutionary fighters in Tabriz. For his decision, he was censured by the American consul in Tabriz and the school dean. Even his fiance's persistent persuasion didn’t change his mind. Eventually he was killed in Sham Ghazan battle, on 17 April 1909, when he was only 25 years old. Thus, he remained in Iran as a guest forever.

After his mourning ceremony, some Tabrizian artists wove a silk carpet with his photo on it to appreciate his efforts. His family never received it. There's a photo of the carpet, though, nobody knows what happened to it.

Wow Very interesting, thank you for your beautiful stories

You're welcome my friend