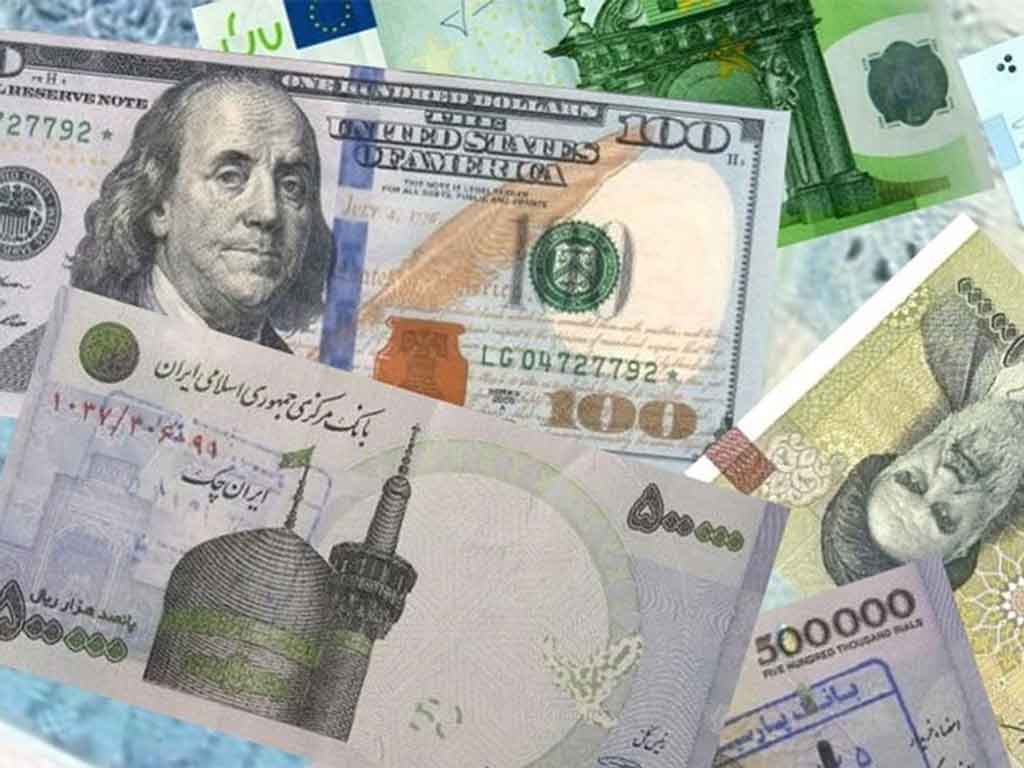 It’s the worst situation ever in Iran considering the national currency value. Within the last few weeks, each USD reached to above 32000 Toman. Government’s measures to restrain the fluctuations look useless. Today, each Euro was traded above 35500 Toman while each USD plummeted to just above 30000 Toman.

After dramatic fluctuations in July, in August the Iranian currency could almost keep its value. Right now each Euro is exchanged for roughly 27000 Toman while one USD is just below 23000 Toman.

The local currency is dramatically losing value while demand for foreign currencies soar in the market. Today, each Euro was exchanged for Toman 27400 while USD set a new record and reached just below Toman 24000.

After a horrible week for Iranian Rial, its value fell to the lowest rate ever and each Euro was exchanged for about 250000 Rial (equal to 25000 Toman).

Following a period of intense fluctuations, Iran currency market responded quite well to the promising news of initial poll studies putting Mr. Biden ahead of Mr. Trump for the upcoming US presidential election. Therefore, each USD and Euro was exchanged for roughly 19100 and 21300 Toman, respectively, plummeting from the peak (21000 and 23500) they just reached a few days ago.

WHAT YOU SHOULD KNOW:

Undue sanctions not only have crippled Iran’s economy, but also made money transitions from and into Iran extremely hard, if not impossible. Thus, you can’t use your credit or debit cards (Master and Visa Cards for example) in Iran. The solution is bringing enough cash in USD or Euro with which you can easily buy Iranian money.

Rial & Toman:
All the numbers written on our banknotes and coins are in Rial. Rial is the official currency of Iran, but, in daily life, people say prices in Toman. Each Toman equals 10 Rial.

The following instances give you a fair estimate about the real value of Rial/Toman:

Exchange Rates:
There are different rates in Iran. One, famous as the official rate, is defined by the government and is very low (€1 is officially about Toman 5000). You would lose almost two third of your money if you exchange with this rate. The free market rate, though, is decided by supply-and-demand rule. By the time I modify this blog, 6th July 2020, each Euro is about Toman 24500.

Tehran Exchange Center:
It is definitely the biggest exchange center of Iran, including hundreds of individual exchange shops which are located at Ferdowsi Avenue. The best way to get there is by metro; the metro station is called Ferdowsi St.

Tourist Cards:
There are Iranian companies that offer touristic debit cards. They usually charge you an initial fee and up as much money as you want to your account. They also offer exchange service that I don’t advise you because their rate is always lower than the free market’s. We have no affiliation with any of them.