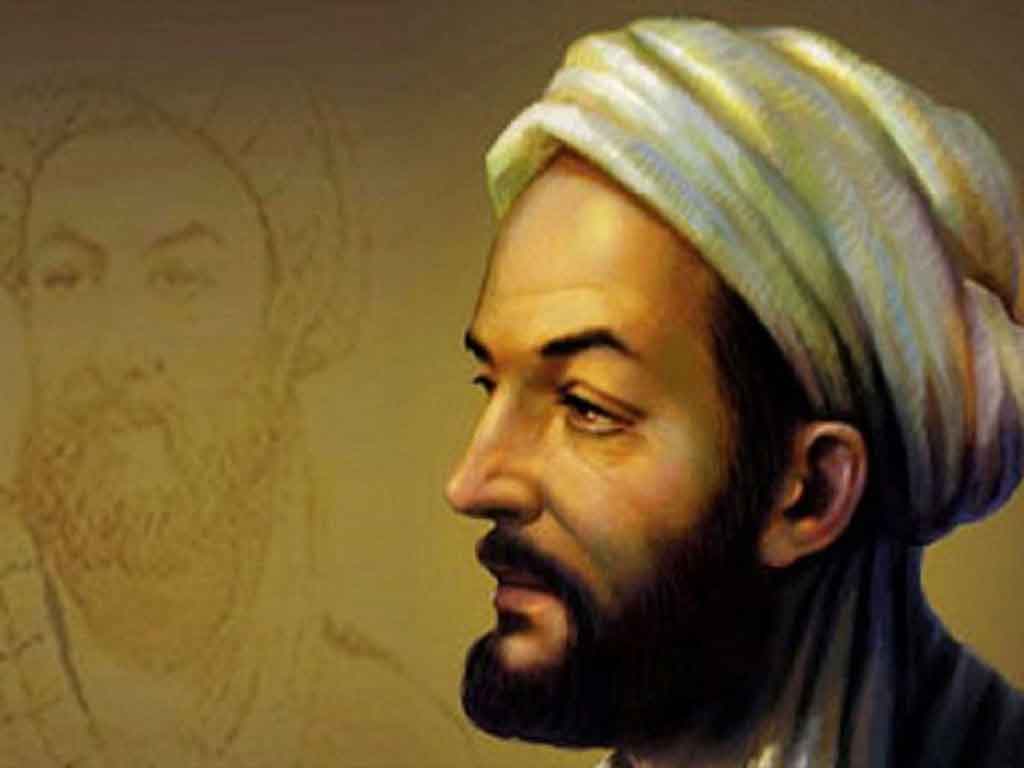 About thousand years ago, an Iranian princess fell down from a horse and her pelvis bone was dislocated. Her father brought many doctors to treat her, but the princess never allowed anyone to touch her. Day after day, the girl was getting weaker. One day a doctor sent a message claiming that he can cure her without touching. The doctor asked the king to find a very fat cow and said it's necessary to cure the princess. He also got the king's promise that after treating his daughter, the cow will be given to him as his reward.

The king agreed, bought the fattest cow in the city and took it to the doctor's house. The physician told the envoys to bring the princess in tow days and ordered his disciples to keep the cow hungry and thirsty. Hunger and thirst made the cow thin. When the princess was brought, they put her on top of the cow and tightly tied her legs under the cow's abdomen. Then, following the doctor's prescription, the cow fed with salty water and a lot of fodder. The starved cow began devouring. Soon its belly started growing bigger and bigger. The princess screamed in pain, having her legs stretched. In a few minutes everyone heard a sound; the dislocated pelvis bon was back in place. The princess fainted. After one people saw the princess who was riding a horse. That skillful physician was Avicenna (Abu Ali Sina); the famous Iranian doctor. His tomb is now a popular attraction located in Hamedan — about 300 kilometers away from Tehran — and each year many tourists visit it.