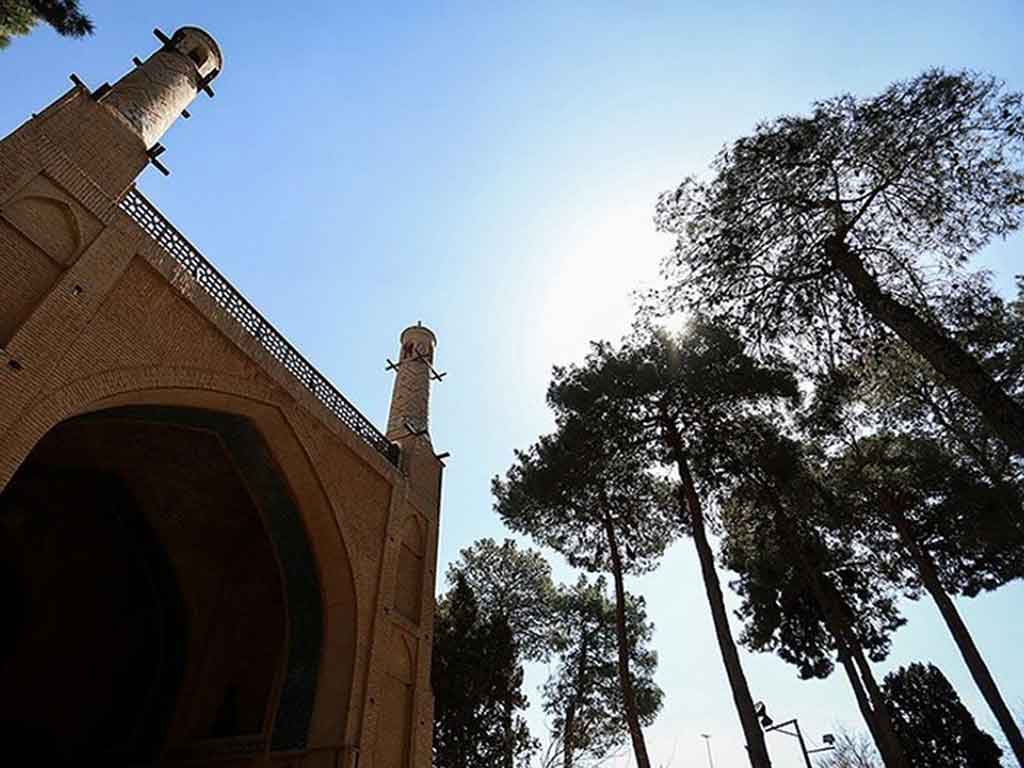 “Menar Jonban” was under construction while an old woman claimed that one of the minarets was tilted. The main architect approached her, politely conceding the failure and meticulously weighing it up. He leaned his back to one side of the minaret and vigorously pushed to the opposite direction, attentively listening and following the old woman’s orders.

Strenuous pushes and pulls followed for an hour till the woman was satisfied and left.

The architect’s colleagues and workers started nagging that the minaret was surely straight and if it was not, it would be impossible to direct it through pushing and pulling!

The sage architect responded that the fake news of tilted minaret would have already been reverberated in the whole city. I stopped it. Now she tells everyone that the minaret skewness solved thanks to my sharp vision.