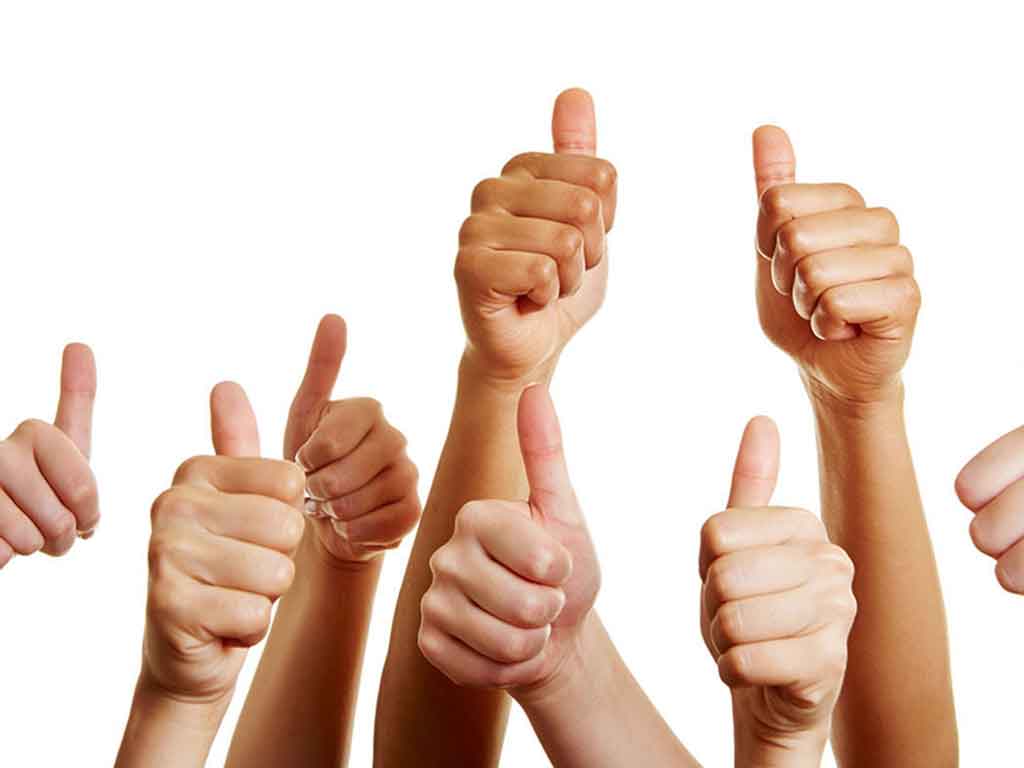 Everyone knows what the middle finger means in western culture! It’s an obscene hand gesture, isn’t it? What about thumb gesture in Iranian culture? Read this lovely story to know more about this sign…

Invaded by foreign adversaries and occupied at different stages of its history, Iran withstood the occupants through erratic defensive counterattacks planned and executed by the braves who lived in fortresses located in jungles, as the geographical complexity made it difficult for the enemy to trace and chase them.

Ardalan was a fearless commander who fought Mongols, training and organizing fighters at Rudkhan Castle located in the north of Iran, jungles of Fuman. Bilakho Khan, was the current Mongol ruler of the region whose soldiers arrested Ardalan and put him into custody. He ordered the execution of Ardalan after cutting his fingers, then hands and feet, one at each day. So, Ardalan would be beheaded after 24 days, when all the fingers, then hands and feet are maimed.

Four days gone, Ardalan’s four fingers were cut. At the fifth day, though, his followers freed him and, with their help, he killed Bilakho Khan after a month. Since then, the fifth finger, Ardalan’s thumb, became a symbol of humiliation for the Mongols. Iranians showed their thumb and escaped, making jokes out of the occupants.

The original cause lost after several years and the sign’s meaning turned to an insult, meaning exactly as the “middle finger” in western culture. Nowadays, new generations of Iran use the “Thumb” like the westerners, a sign to express acceptance, “OK”.

How interesting, these stories must be told in Iranian culture to survive