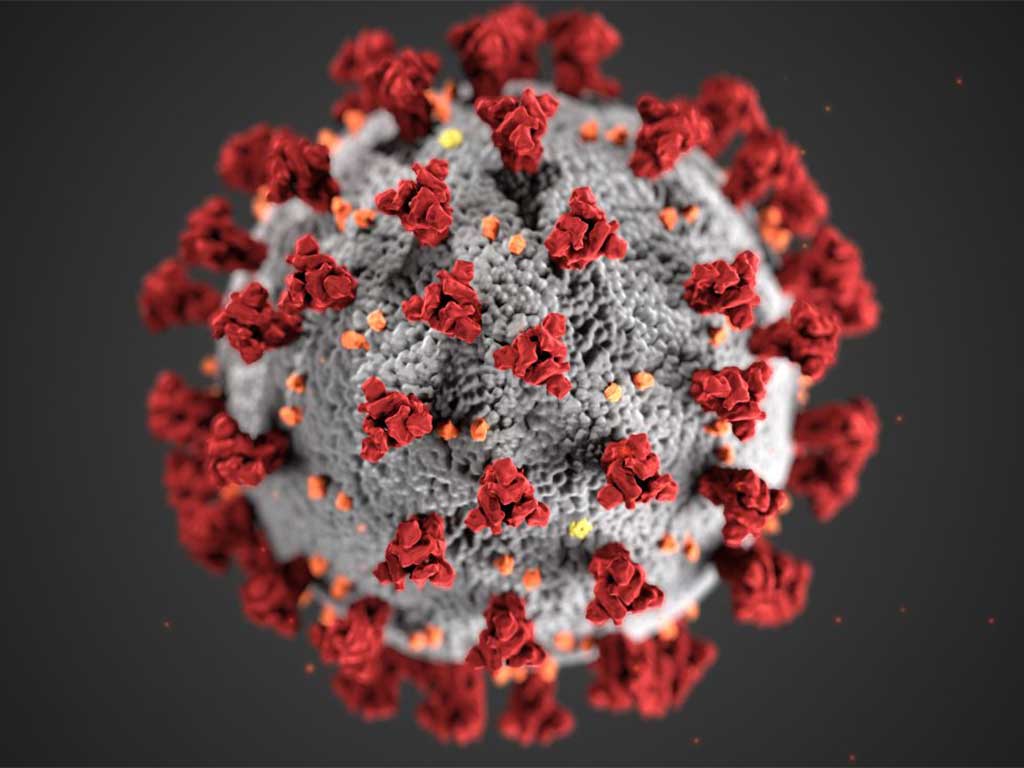 The stats are horrible and the situation does not bode well. During the last 24 hours, a new record of death reported: 337. The number is unprecedented and increases the tally to 30712, official figures. The unofficial sources, though, claim the total number is more than double.

Official announcement declares the total number of Coronavirus casualties reaching 20643 cases. In recent days the death toll fell below 200 cases a day, yet it’s been far beyond 100.

Unfortunately, the pandemic has been taking more casualties recent weeks. With 226 cases dying in the last 24 hours, deaths totaled 16569, according to officials.

According to official sources, Coronavirus-infected cases have increased to a total of 243051 from which 11731 people have died.

Iran, Russia and Guinea-Bissau are among countries who have begun trials with live, weakened Polio virus with the hope that it might result in temporary immunity against Coronavirus as old researches consolidates this possibility.

Coronavirus (Covid-19) was the last nail in the coffin for the economy already shattered by new rounds of sanctions, deteriorated international relationships, boisterous Iran-US adversary, systematic corruption and ineptitude.

It was on Bahman 30 (February 19, 2020) when Iran officially announced that the virus has taken lives of several Iranians. Majority of the people, though, were reasonably skeptical of the government truthfulness as the rumors of the virus spreading across the country was already heard long before the official acceptance. It's widely believed that Iran hid the information for a time and, hence, lost a precious time to prevent the pandemic.

Losses followed and the virus got virulent. Since then to date (June 23), according to officials, more than 207000 people have been infected from which 9742 died.

Afraid of the disease, the government initially took some measures among which halting the traffic ban to decrease the use of public transport and advertising the stay-at-home solution, were standing out. Supplies of face mask and sanitary products — hand sanitizers specifically — quickly ran out and prices rose. After a while the government controlled the prices, regulating the supply.

Promises of financial support for the poor with one-million-Toman — equivalent of USD 50 — stimulus checks failed and the government, which had already fully stretched its muscles under the pummeling sanctions, formally halted the restrictions and encouraged the people back to works.

Staying at homes, social awareness and initial restrictions helped control the extent of the problem for a while. Yet, with the life back to its norm and limits lifted, there's the fear of a second wave of infections.

The nation, without any clue about the future of the pandemic and whether any cure or vaccine might be found, craves for a bright future, swaying between hope and despair.

By Kami from Iran Cozy Hostel